Why the Iranian Revolt is Important for Women's Rights

Every revolution has a face. Mostly, it’s the face of a leader. However, in mid-September, when a 22-year-old young woman, detained for allegedly wearing her hijab inappropriately, died in custody, unprecedented waves of protests were sparked all over Iran. Schoolgirls in the streets of Tehran whipping off their headscarves and waving them around and people in the streets chanting ‘death to the dictator’. Her name was Mahsa Amini and her death sparked a wildfire of women, and not just them, demanding their rights and the downfall of the regime.

Violent, brutal crackdowns were not the only response - the Iranian parliament voted to execute 15,000 arrested protestors, mostly teenagers, young adults, students, lawyers, journalists and civil society activists, as a ‘hard lesson’ for all rebels. They were charged with ‘enmity against God’, ‘corruption on Earth’ and ‘armed rebellion’ (all of which can carry the death penalty in Iran's Sharia-based legal system). The United Nations Human Rights Council was asked to hold an "a special session [...] to address the deteriorating human rights situation in the Islamic Republic of Iran, especially with respect to women and children". 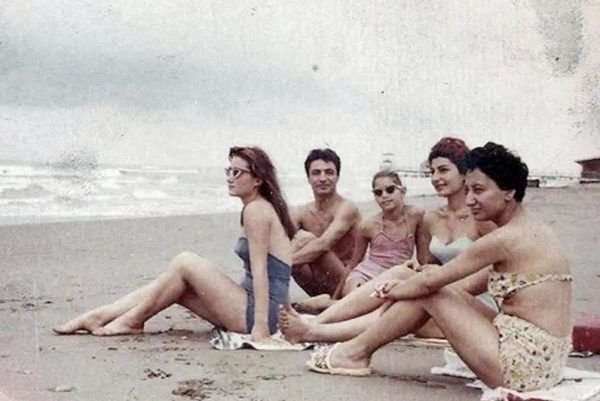 Iran is one of the world’s worst performing countries for gender equality. Since the establishment of the Islamic Republic of Iran in 1979, women’s rights have been continuously reduced, for example through the strict dress code rules, including compulsory hijabs for women in public. And the struggle for gender equality and non-gender discrimination in Iran began decades before the latest protests.

Tragically, in far too many places around the world, women and girls are still being denied fundamental human rights. Women and children are yet most vulnerable (literally to anything under the umbrella of the climate crisis which, ironically, gender inequality is a key driver of). How could we get this all so wrong and why? There should be no such thing as ‘women’s rights’ - it’s all human rights. Women’s rights are human rights, period, and they should be determined not by politics, religious doctrine or even social laws.

The voices of women have to be heard and the paradigm has to be shifted. Women are human beings, gender equality is a must, religion should not collide with politics and abortion is health care. And these should not be bold statements.