Inequality and the Climate Crisis

The climate crisis is a multifaceted issue. Whilst intensely dangerous for marine life, land animals and for biodiversity, the severity and extent to which climate change affects human beings living with different social identities is spoken about less.

Firstly, the impact of climate change on different communities is variable. In Europe, there is a tendency to see the climate emergency as something looming - something that our future generations will experience rather than something which, on a global scale, is already happening. It is true that the impacts of climate change are on track to worsen - this is particularly clear in the latest IPCC report. However, in South Asia, Africa and other climate-vulnerable countries, the dystopian future of climate change is already here. In March and April 2022, temperatures in India and Pakistan hit almost 50°C (122°F). 25 people had died of heatstroke and in Turbat, Pakistan, a city of about 200,000 residents, barely received any electricity, meaning that their air conditioners and refrigerators could not function. “We are living in hell,” said a respondent to the Guardian.

Like geography, poverty is a real risk factor in terms of the felt impacts of climate change. In low income countries, the world’s poorest people depend on the climate and natural resources for their income. Despite producing 70-80% of the world’s food, the livelihoods of smallholder farmers, most of whom already live on less than $2 per day, are violently threatened. The climate crisis affects the ability of farming communities to work in harmony with the planet, keeping the world's poorest people trapped in a cycle of poverty and across generations. In fact in India, 28 people dependent on farming die by suicide due to climate change every day.

This is too the case in high income countries such as the US. Here, poverty is compounded by racial injustice since those who live in the poorest neighbourhoods are often from ethnic minority backgrounds. For example, “Cancer Valley” (St. James Parish) in Louisiana, previously home to slave plantations, has record incidences of cancer amongst its predominantly Black population. In this area, there are a staggeringly high number of oil refineries, plastics plants and chemical facilities, and similarly, in Los Angeles, Black people are twice as likely to die from a heatwave than other residents. 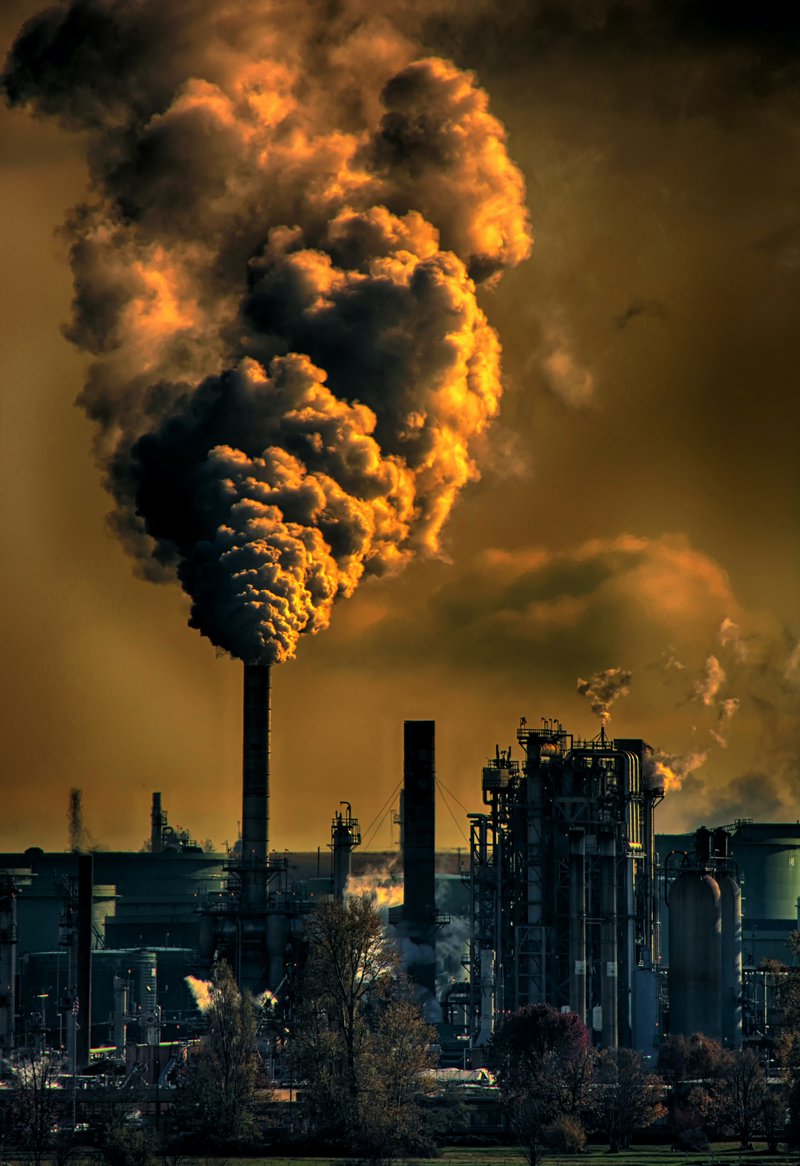 As well as poverty being a risk factor for climate vulnerability, women and non-binary people are far more likely to live in poverty in the first place. They are also categorically less likely to have access to basic human rights such as the ability to move freely and to acquire land. Moreover, as climate change impacts worsen, women and girls are at an increased risk of gender-based violence, including sexual and physical abuse and trafficking. These risks are heightened when collecting food, water and firewood, or when staying in temporary shelters. These factors, and sadly many more, mean that as the climate crisis intensifies, women, particularly women living in poverty, are prone to detrimental experiences as a result.

In emergencies such as floods, hurricanes and earthquakes, people with disabilities are among those most adversely affected, sustaining disproportionately higher rates of injuries and death, and at the same time being among those least able to have access to emergency support. Some people with disabilities are less able to flee disaster-stricken places, and even if they do, in general have reduced access to health-care, as well as increased exposure to social determinants of health; including poverty, lack of access to education, employment, and adequate housing.

The general consensus is that we must take action urgent against climate change. However, this rhetoric is too often motivated by the unforeseen impacts of the climate crisis still to come. This future-centric emphasis is a grave injustice to the 100 million people at risk of climate-induced extreme poverty by 2030. Whilst we’ve grouped communities into the above categories of gender, disability and poverty, the reality is that people living with a combination of these factors - for example women living in poverty with disabilities - are the most at risk of losing everything to climate change. Right now. It is our duty to be motivated to act for people living today, as well as for the future of our planet.

The viaGood team believes in a multi-level approach to taking action against the world’s greatest challenges, including climate change. That’s why in our app you can support projects protecting communities affected most by climate change, as well as (eventually!) sign petitions and receive up to date information about how you can make an individual difference.