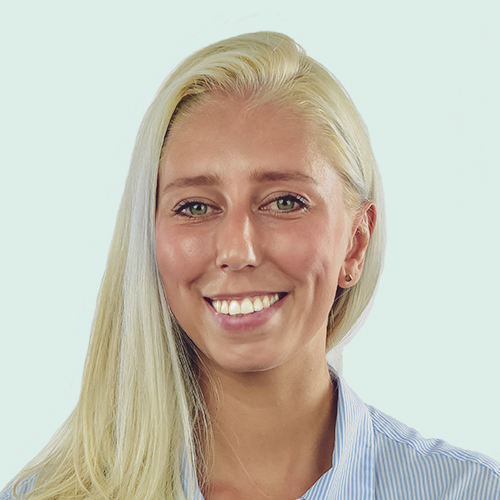 “It was noticeable that some of these animals are becoming harder to find.”

- David Attenborough, Life on Our Planet

The sentence above spoken by David Attenborough in the documentary “Life on Our Planet” pretty much sums up the situation in the wildlife world these days. The rate of species’ extinctions is accelerating. Nearly one-quarter of the world's mammals face extinction. The disappearance of species from the Earth is ongoing and, sadly, is mainly caused by the activities of mankind. Hunting, overharvesting, introducing invasive species into the wild, polluting, ruining natural habitats, the human population explosion and global warming are overall the main drivers of the massive dying off of animals.

When one species becomes extinct, the whole ecosystem is somehow involved. It does not merely concern that one animal species, but the consequences are profound for those locations, for those species, as well as for all of us. Rising temperatures caused by climate change will probably cause many species to move toward the Earth’s poles and higher up into the mountains to survive in habitats which are natural for them. But not all species will be able to adapt quickly enough and many are expected to perish. We give you a couple of examples of how the whole ecosystem of a region can be disrupted by the extinction of one animal species.

Lions are beautiful, majestic animals but their population has fallen by more than 40 % in just the last 20 years. Watch our video to learn more.

So what if lions become extinct?

There are many reasons to save the lions. Lions play a major role in the food chain by helping to control the herbivore population. If they become extinct, the African plains will be at great risk. The whole landscape will change and biodiversity will again be reduced. Without weaker animals being hunted, the risk of disease increases. Lions primarily attack herds, focusing on the weakest members that drop behind the herd. Without lions, there would be more animals serving as hosts for the parasites and pathogens that would spread throughout herds, leading to fewer healthy animals. 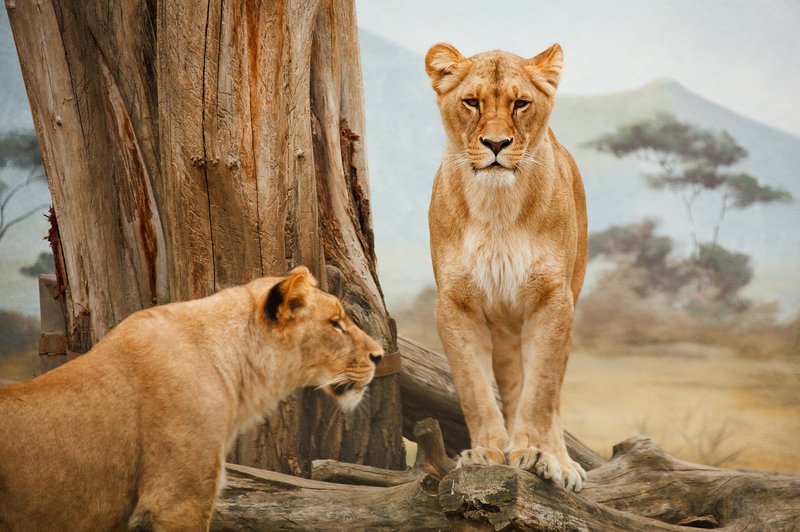 What would happen if the polar bear becomes extinct?

The consequences of climate change are seen far more rapidly and intensely in the Arctic than anywhere else on Earth. Polar bears are at the top of the food chain and have an important role in the overall health of the marine environment. Over thousands of years, polar bears have also been an important part of the cultures and economies of Arctic peoples. If polar bears were to become extinct, the population of walruses, seals, reindeer and other marine animals and birds would increase and get out of control. The Arctic Circle does not have much vegetation. If there are not sufficient predators to decrease the population, there would be zero vegetation, resulting in the death of other herbivores and the disruption of the food chain. 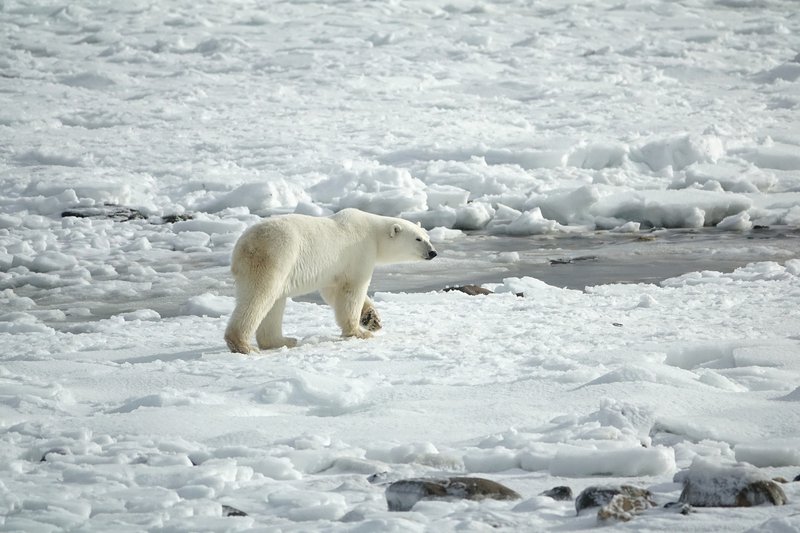 And can you imagine a world without elephants?

African forest elephants are now critically endangered. Elephants are called ecosystem ‘engineers’, ‘architects’ or ‘gardeners.’ This is because they shape, build and rejuvenate natural landscapes. Ecosystems without elephants would struggle to support themselves. Practically every step of an elephant influences the ecosystem they live in. Furthermore, the large size of an elephant clears pathways through the bush for other smaller species, such as small species of antelope, predators and even for humans when hiking through the African wilderness. In the dry months, elephants dig holes in riverbeds to access water, which is then made available to all other water-dependent animals. Many of the water holes that they previously created will become lagoons after the rains and host an entire ecosystem with fish, waterfowl, crocodiles, and hippos. Alternatively, they will hold enough water to give plant life a good start. If elephants were to become extinct, this “pool-building service” would no longer be provided. Many local animals dependent on this source of water and food, including beasts and birds of prey, would disappear. 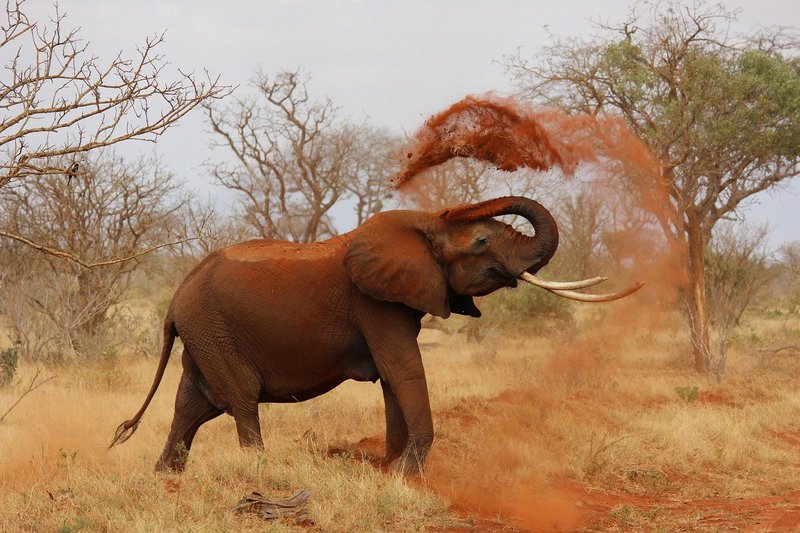 These are just a few examples, so imagine what our world would be like without any wildlife…

What can you do about it ? In the viaGood app there is a wide range of causes whereby you can support endangered species. Educate yourself by finding more information in the viaGood app, read tips about what you can do and how to add your support. Every cause is designed to help animals in the best possible way, with specific means of support.